The main cultural center of Chile, with a stage that receives works and composers from all over the world.

An icon of Santiago, where you can appreciate its beautiful architecture, as well as plays, ballet, opera and symphony concerts.

Just 5 minutes from the Santa Lucía stop of the Turistik Hop On Hop Off bus, is this imposing French neoclassical building, which stands out for its staging and beautiful rooms.

The Municipal Theater of Santiago is considered a National Monument since 1974, its building was designed by the architect Francisco Brunet des Baines and was inaugurated on September 17, 1857. On the day of its inauguration the curtain rose before 1,848 spectators and the first artist to go on stage was Sofía Amic-Gazan, who sang the National Anthem along with 12 other women, and then participated in the Operaernaniby Giuseppe Verdi.

What to see at the Municipal Theatre?

If you like architecture, this building is amazing inside and out. Here they stand out various ornaments in the main hall, such as a large lamp of 14,300 crystals, the dome with illustrations by the artist Ernesto Kirchbach and the immense curtain stage velvet that weighs 1,200 kg.

In addition, we recommend you check the billboard and enjoy top-level shows, symphony concerts, opera performances, classical ballet, plays and much more.

Remember that the Municipal Theater is only 5 minute walk from the "Santa Lucía" bus stop Hop On Hop Off, in the Civic Quarter of Santiago. You can also get there from the Santa Lucía Metro Station (Line 1).

Entry:From $5,000 (varies according to location and work) / Tickets in www.municipal.cl 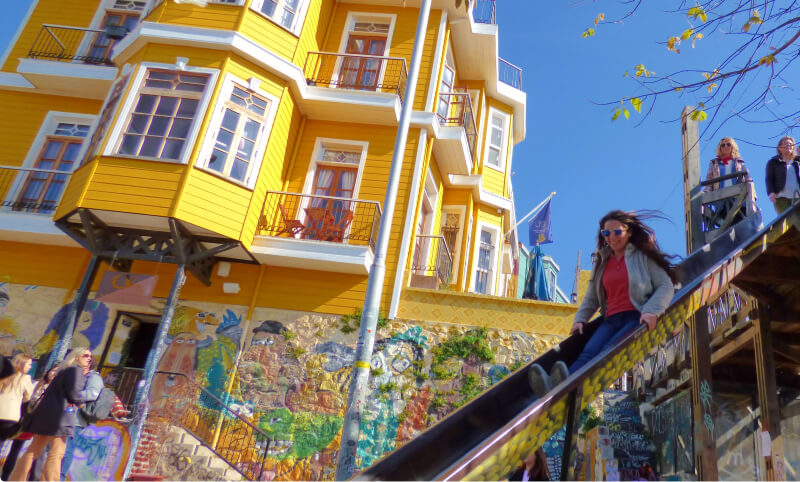 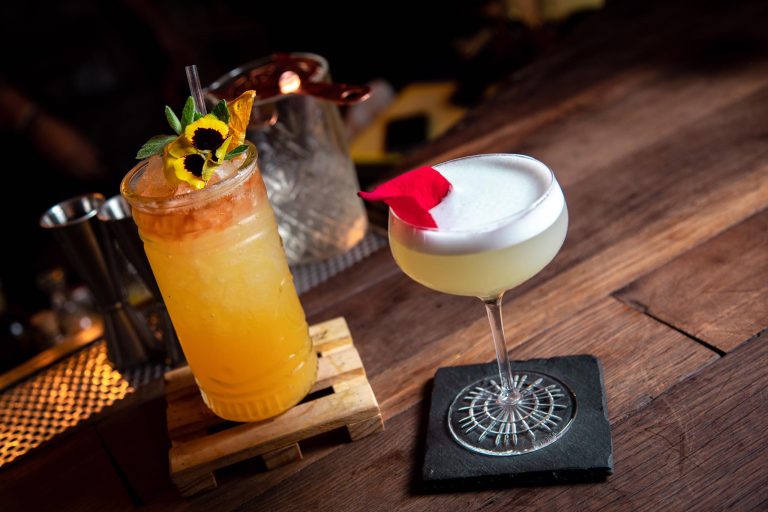 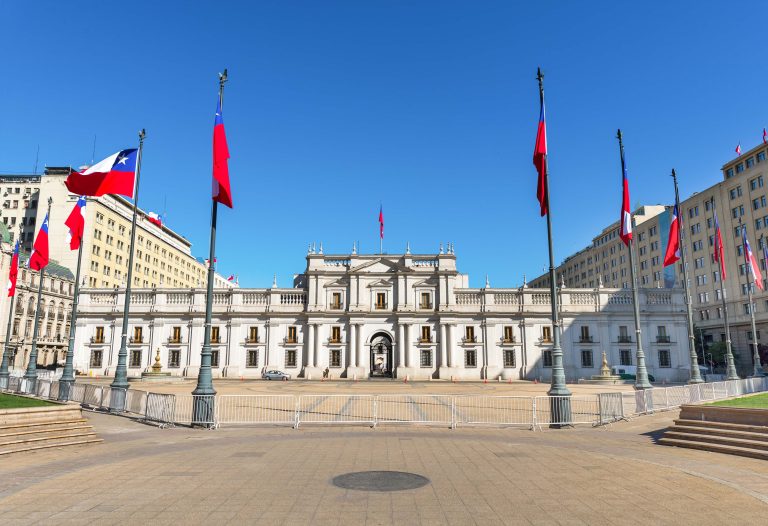 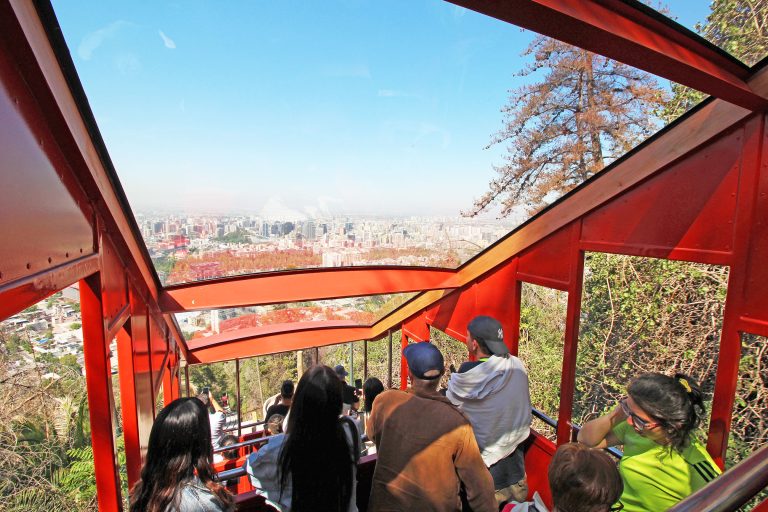 Hop On Hop Off Stop: Funicular 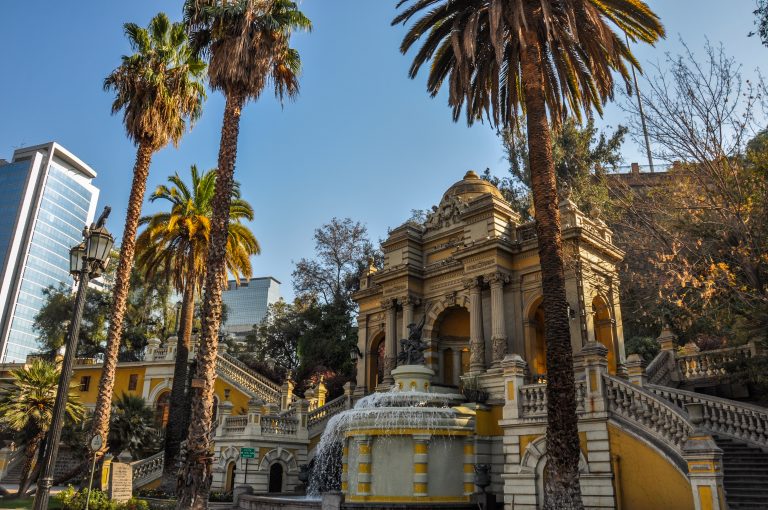